The perfect way to use up day old cinnamon rolls is to bake them into a warm, luxurious bread pudding, complete with a sweet glaze.

One thing to note right off the bat about this recipe is that there are two options for how to make it. The way that I made it was to use a large loaf of Cinnamon Challah bread from a local bakery. This type of bread has no frosting, which is why I went back and added the optional glaze at the end. Alternatively, you can use day old cinnamon rolls.

If you are using cinnamon rolls with frosting already on them, use your best judgement to decide if you want the optional glaze. Try a bite without the glaze perhaps and see if you think it needs any additional sweetness that the glaze would provide.

In my opinion, the key to success for this recipe is using a very good quality of either Cinnamon Challah bread or cinnamon rolls. If you use a bad quality cinnamon roll, I am not sure it will make the best ever bread pudding. Really great cinnamon rolls that are a day old and just a bit stale are perfect. 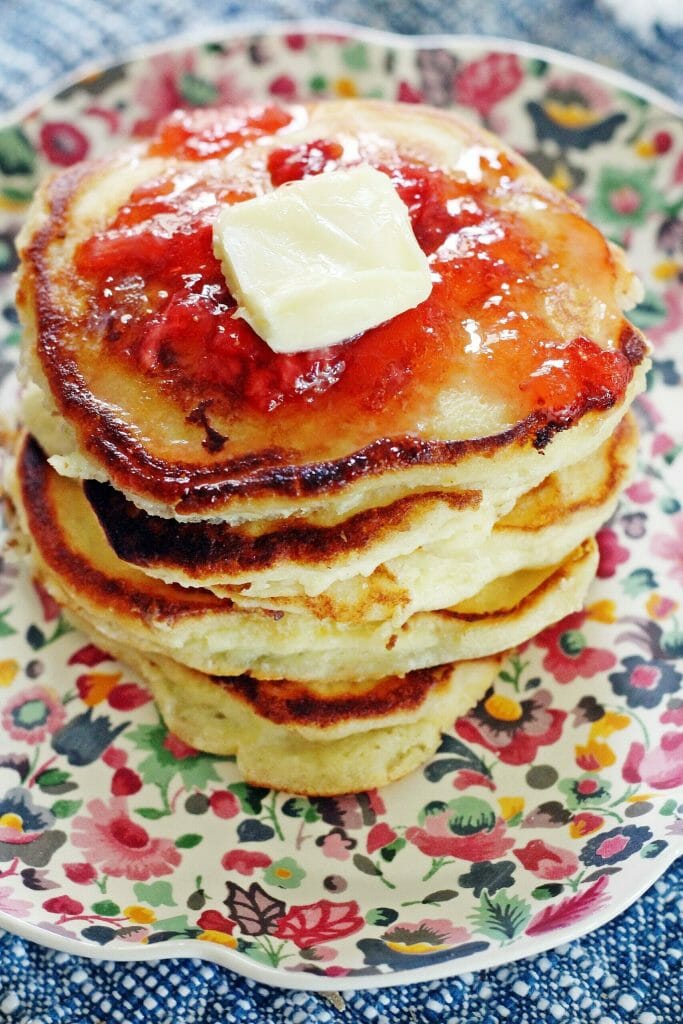 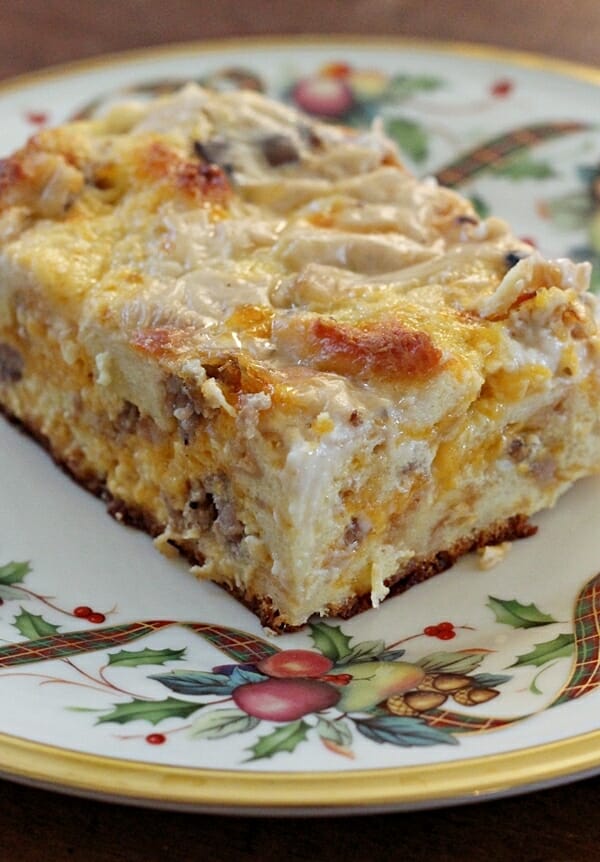 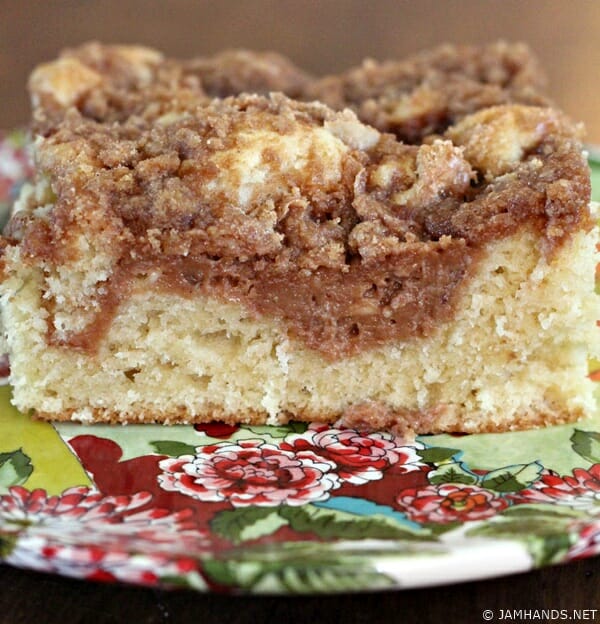 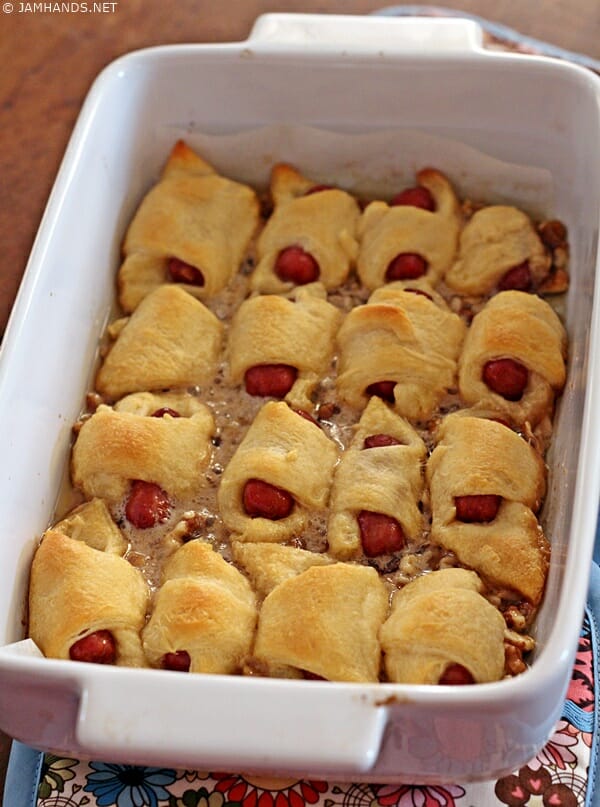 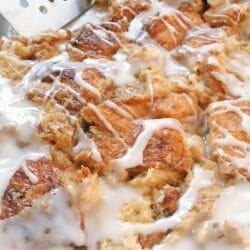 Adapted from The Dutch Baker’s Daughter.