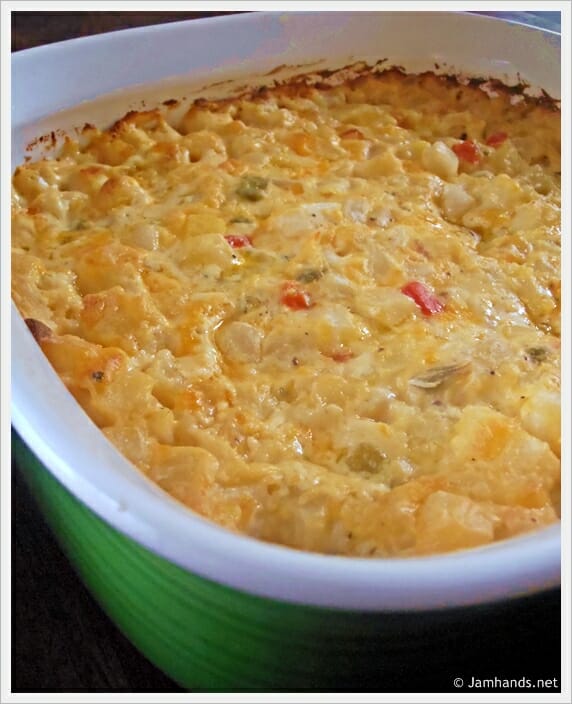 All in the same week I came across several recipes for Cheesy Potatoes (also known as Funeral Potatoes, Cheesy Hashbrown Casserole, etc.) and I knew I’d have to make it. There are small variations between the recipes, but if you ballpark it to match your tastes you should be fine. In the photos shown I used a bag of frozen Potatoes O’Brien, which contained some pepper and onion pieces for extra flavor. 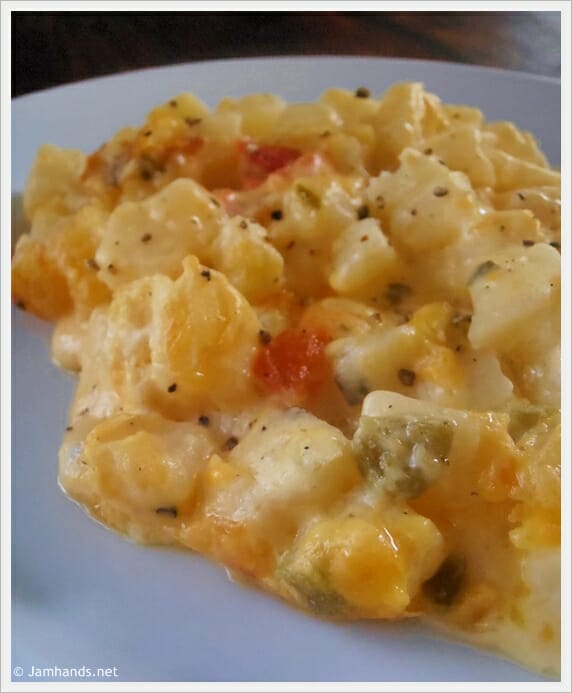 Many thanks to The Farm Girl and Carrie’s Cooking and Recipes for their recipes. It was ultra comforting and delicious.

1 28 oz. bag frozen hashbrowns
1 small can cream of chicken soup
1/2 c. sour cream
4 oz. cream cheese
1 c. cheddar cheese, grated
(I added a little bit of melted butter, help me God. The reason being one – butter is tasty and two – one recipe had a bit of melted butter and one did not, so I chose to add just a bit as a compromise)

1.  Preheat oven to 350-f degrees.  In medium sauce pan mix chicken soup, sour cream and cream cheese until smooth and creamy.  Add cheese (and butter if using) and stir until melted.  Add hashbrowns and stir well to combine. Pour hashbrowns into a deep 9″x9″ casserole dish (greased). Smooth out flat and bake for 1 hour or until light brown and bubbly.


Source: The Farm Girl and Carrie’s Cooking and Recipes 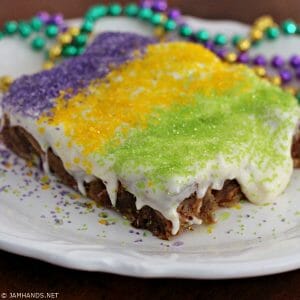 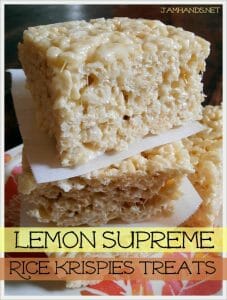 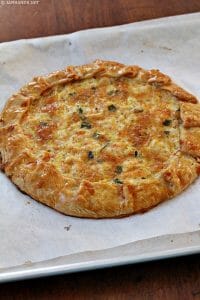 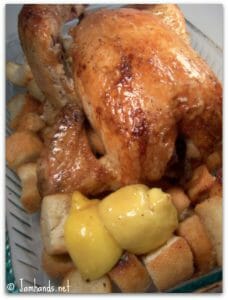 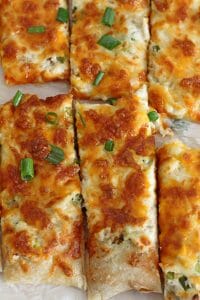 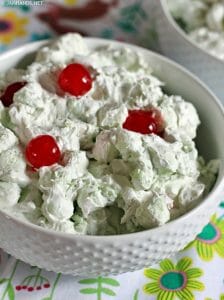